Dr. Nenad Djakovic is an international acclaimed specialist for reconstructive urogenital surgery, paediatric urology and andrology. He graduated from the Medical University in Ulm – Germany and he was the first fellow trained by Prof. Dr. Sava Perovic who pioneered the field of reconstructive urological surgery. During his career he worked at the general hospital in Altötting, at the University Clinic Mainz- Department of Urology and at the world famous University Clinic of Heidelberg, where he was recently appointed vice-chair of the Department of Urology. He practices privately in both our London practice and in Mühldorf, Germany.

In all the fields that Dr. Nenad covers, he is considered one of the most talented urological surgeons worldwide, often invited to operate on complicated cases covering the entire surgical spectrum of modern day urology. His special attention is focused on reconstructive (penis deviation correction- peyronie’s disease, congenital penile curvature) and sexual dysfunction procedures (penis prosthesis). Paediatric urology is close to Dr. Djakovic’s heart, making him an internationally acknowledged specialist for hypospadias and epispadias surgery. 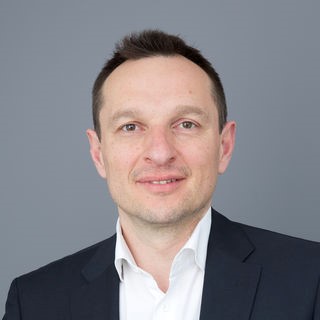 Contact us to discuss how RCT can assist your organisation with the design, implementation and management of clinical trials